HomeINTERNET5 Best Fortnite Alternatives that You Must Know

5 Best Fortnite Alternatives that You Must Know 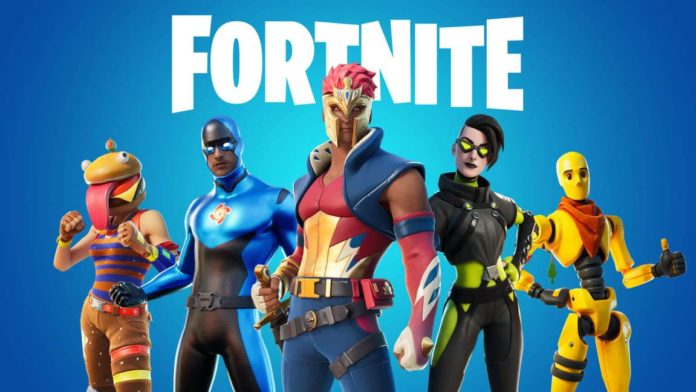 Looking for best fortnite alternatives? This post will show you 5 best fortnite alternatives that you wished you knew sooner. You’ve probably heard about Fortnite unless you’ve been living under a rock since 2017. If you’re a gamer, you’ve most likely played this Hunger Games-style survival game in the last four years. You may have played it so many times that you’ve become tired of the island, the storm, and the other 99 players. If this describes you, keep reading because we’ve compiled a list of games that Fortnite enthusiasts will enjoy.

5 Best Fortnite Alternatives that You Must Know

We’ve made it a point to find games that are comparable to Fortnite (they qualify if they feature a battle royale component), yet distinct enough to feel like a completely unique gaming experience. It’s been a difficult task. There are actually so many great games out there, and we’re sure we missed a few that you really think should have made the list. However, you can’t please every gamer all of the time. We are going to put necks out there and say that our choices will not disappoint you.

If you like Fortnite’s unapologetically happy (and slightly comical) mood but also like the more serious tone of PlayerUnknown’s Battlegrounds (PUBG), you’ll definitely enjoy a game that bridges the gap. Ring Of Elysium accomplishes this. This is a massive battle royale game with incredible character customization options. You can tote a cat around in your backpack while battling your way through the game. You can travel by mountain bike if you want to. Go ahead and use a glider if you prefer. You can participate as a solitary player or as part of a team in Ring of Elysium. On the PC, this is a free-to-play game. 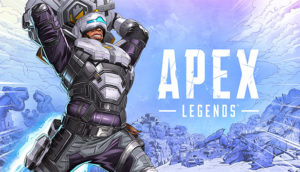 You’ll play Apex Legends as part of a three-person squad. Your character will be one of the ten legends that are accessible. Each legend has a unique talent and skill set, so if you want to win the war, you’ll need to work together. What we enjoy about this game in particular is that, in order to win, you don’t have to turn on your own colleagues. You succeed as a group. You win even if your character dies but your team wins. Obviously, the graphics are stunning, and the gameplay is every bit as interesting and novel as we had hoped. This is a free-to-play game for Xbox One, PlayStation 4, and PC.

This could be the game for you if you’re tired of realism, firearms, dust storms, and war games. Fall Guys: Ultimate Knockout is a wacky trip through a colorful maze where the goal is to avoid falling down. Your avatar is a shaky tiny guy that is prone to falling flat on his face, but so are all of your opponents. You can also fight other players, but your main goal is to finish the race or at the very least be the last Fall Guy standing. The notion of this bizarre game appeals to us. We know it sounds like it’s the furthest thing from Fortnite, but it’s still a multiplayer game in which you must actually compete against a group of other people to win. Don’t dismiss anything until you’ve given it a shot. Depending on the platform, this either a free-to-play game or part of a subscription package. It’s playable on the Xbox One, PlayStation 4, Nintendo Switch, and PC. 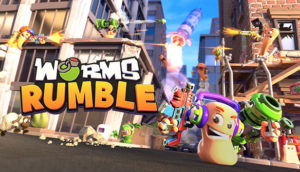 The Worms have returned, and we’re ready for them. The first Worms game was a turn-based strategy game. You had to compete against a different team, which may be handled by a person or a machine. Our favorite anthropomorphic worms are back in Worms Rumble, and they’re bigger and better than ever. In this game, you play as a single Worm and enter an arena where you’ll face off against thirty-one other players/Worms. Last Worm Standing, Last Squad Standing, and Death Match are among the game’s modes. Plasma Blasters and Sheep Launchers are just a few of the fantastic weapons you can utilize. You can even maneuver the landscape using a jet pack. To be honest, just launching a sheep at your opponent and watching Worms fly around in jet packs is enough to make the game worthwhile. Worms Rumble is available on Xbox One, PlayStation 4, PlayStation 5, Nintendo Switch, PC, and Series X/S consoles. The price ranges from about $11 to $15 depending on the platform.

5. Other Titles to Keep an Eye Out For

As we previously stated, there are a plethora of amazing games that are similar to Fortnite and are well worth checking out. We can’t go into great depth about all of the games we think you should play, but we can also provide you with a list and send you off to do your own research. Here’s how it goes:

PlayerUnknown’s Battlegrounds is a game that can be played on Xbox One, PlayStation 4, PC, Android, and iOS.

Halo Infinite is out now for PC, Xbox One, and Xbox Series X/S.

Minecraft is a game that may be played on a computer.

H1Z1 – Playable on PC and PlayStation 4

Knives Out is an Android and iOS game.

Surviv.io is a PC game that you can play.

Cuisine Royale is a PC game that you can play.

That’s all there is to it. Twelve games to keep you busy throughout the winter and into the spring.