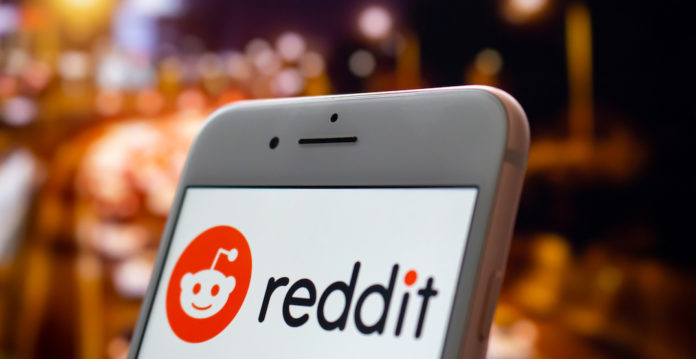 Is Reddit Short Form Video is the copy of Tiktok? In this post, we’ll see in detail what is Reddit short form video. Most of social media sites are taking inspiration from the TikTok boom, from Instagram’s Reels to Snapchat’s Spotlight. Even Reddit, a discussion-based community, is now putting more emphasis on short-form videos on its iOS app.

Reddit claims that most iOS users’ apps should feature a button to the right of the search bar that, when clicked, will display a stream of videos similar to TikTok. Users can upvote, downvote, comment, award, or share videos when they are shown them (which identifies the poster who contributed the video and the subreddit it comes from). Similar to TikTok, viewers can swipe up to view a different video, which feeds material from related and subscribed-to subreddits.

Reddit has been experimenting with this format for the past year, so the user interface of the movies is nothing new. However, this method of watching Reddit videos could only be accessed by touching on a video while browsing your feed; instead of encouraging users to explore different communities, the first few videos suggested would come from the same subreddit.

A Reddit representative said to TechCrunch about the new feature that “Reddit’s aim is to deliver community and a sense of belonging to everyone on the globe, and Reddit’s video team’s mission is actually to bring community through video.” “Over the past year, our goal has been to build a unified video player and visualize the player interface to match what users expect when it comes to in-app video player, especially the commenting, viewing or engaging, and discovering new content and communities through video,” they noted.

Reddit confirmed that this icon first showed up for some iOS users in late July. Since then, it has spread to almost all iOS users, but it’s still not clear when everyone will be able to use it. Reddit is indicating a growing interest in short form video by displaying a larger, yet still tailored video stream on the home screen. Reddit purchased Dubsmash, a TikTok rival with offices in Berlin and Brooklyn, in December 2020. The financial details of the agreements weren’t made public, but Facebook and Snap reportedly expressed interest in the site, which in January 2020 surpassed 1 billion monthly views.

Whether or not Reddit’s new video player employs an algorithm to encourage the discovery of new subreddits based on user activity was not answered by the social media platform. The company will employ Dubsmash’s technology to create other features in the future, but not for this specific product, a Reddit spokeswoman stated.

Reddit’s native video platform, which enables users to submit MP4 and MOV movies to the website, was initially introduced in 2017. The Reddit Public Access Network (RPAN), which allows users to livestream to certain subreddits, was later introduced in August 2019. The platform promotes the most popular livestreams. Reddit presently has 100,000 active subreddits and 50 million daily active visitors.