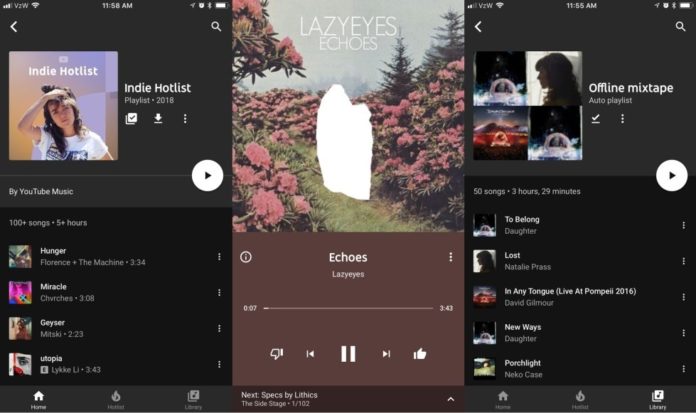 Do you want to know about Spotify alternatives? here are the top 5 Spotify Alternatives for the streaming music.

Following are some of the top 5 Spotify alternatives.

You can construct your own playlists using LiveXLive (formerly Slacker), which is accessible on iOS, Android, and Roku. It learns your preferences and makes comparable suggestions that you might find appealing.

The free version features six skips per hour per station for commercials in between songs. For $4 a month, the Plus edition offers benefits like unlimited skips and offline listening.

The premium edition costs $10 per month and adds several extra features including on-demand music playback and playlist creation to the Plus version. The premium version also comes with exclusive live streams and other benefits. 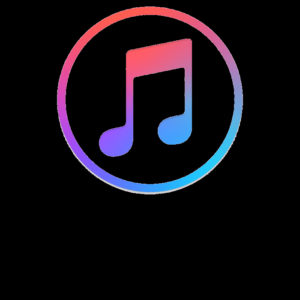 Certain benefits of using Apple Music are unavailable elsewhere. To begin with, it offers more exclusives than its rivals. Additionally, new music is released faster here than everywhere else.

Although Apple Music isn’t far behind Spotify in terms of song selection, it does have a sizable catalogue. Apple is quickly catching up to the latter, which has more than 50 million users after only three years while the former has well over 80 million.

After three months of using Apple Song, I can say that its music recommendations are excellent and even rival those of Spotify. Even if you don’t have any immediate plans to move, you should opt for the trial version, which offers unlimited access for three months. 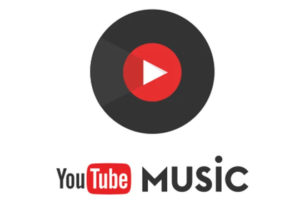 Google has started a full-scale offensive against established music streaming services like Spotify as part of their growing war effort. In order to exist independently of YouTube, YouTube Music was created. The former is devoted to music in general. You can listen to cover songs and parodies in addition to the standard music streaming. It’s the only service that perhaps offers more songs than Spotify.

Using your prior YouTube music tastes, YouTube Music makes mixtapes. They are already well aware of your musical preferences if you frequently visit YouTube. Sign up, choose if you want to use their premium service, and then get going right away.

For $10 a month, the premium subscription offers offline listening and an ad-free experience. Songs can be played in the background, which the free version does not allow for.

It’s not too horrible to use the free version if you don’t want to pay anything. It surpasses Spotify’s free service, which is deficient in several essential features. Being a new service, YouTube Music is still in its infancy. Try out the free version first. 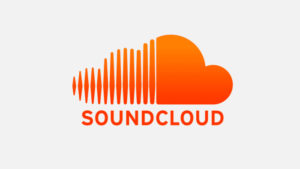 Over 130 million songs, podcasts, remixes, and covers are available on SoundCloud, which was founded in 2007. You can distribute your songs to other users. Share your music, check out up-and-coming musicians before they become well-known, offer them feedback, and join a sizable online music-loving community.

If you’re seeking for mixtape raps and fresh music, SoundCloud is a suitable Spotify substitute. They must, however, expand their repertoire of original classical songs. The majority of them take the shape of covers, and very few of them ever work out well.

But if you’re a musician looking to gain a following, it’s best to get your music on services like Apple Music and Spotify. 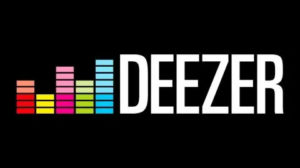 Deezer is accessible in 189 nations, which includes practically all of them. In terms of offering their services in more than a few nations, they are considerably ahead of their rivals.

You have unrestricted access to Deezer’s library of more than 35 million songs with one of their three subscription plans. Taylor Swift even joined them, who infamously stopped using Spotify in 2014. (she has since come back).

Their entry-level subscription, which offers higher quality music with offline saves and unlimited skips, is offered for $9.99 a month. The premium version is available to college students for just $4.99.

The top category is reserved for people who don’t skimp on quality. In addition to all the features of the premium edition, CD-quality streams are available for $19.99 per month.

Once you’ve made a decision, getting started is fairly easy. Log in after registering with all the necessary information and payment information. You may proceed now.