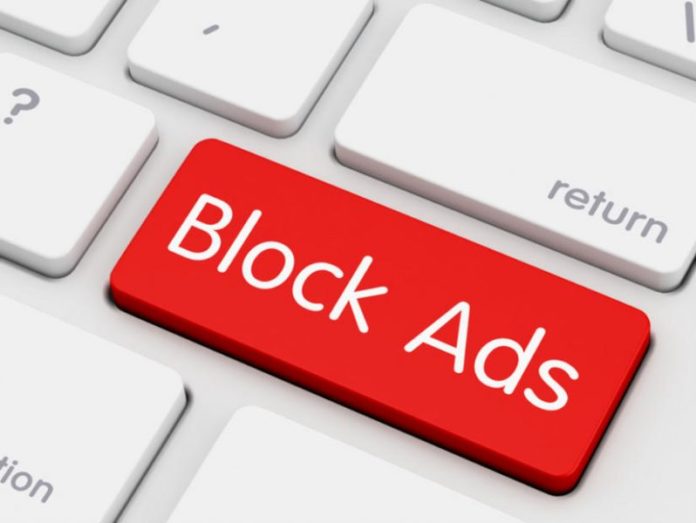 Here are the top 7 ad blockers for the websites. 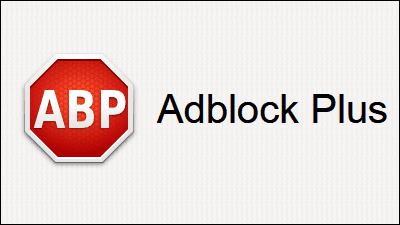 One of the best-known ad blockers is AdBlock Plus (ABP), which has extensions for Firefox, Chrome, Safari, Edge, and Opera. Users may easily block most advertising with ABP’s rapid setup and loading of preset filter lists. Users also have the ability to filter malware and social media buttons.

To keep their ad in the black, savvy consumers can select additional ban lists, configure custom filters, or whitelist their favorite websites. Although this feature may be turned off in settings, AdBlock Plus permits what it refers to as “non-intrusive advertising” through filters, which may irritate some users.

The AdBlock Plus app for iOS works with the content blocker system to block ads on Safari with little setup. On the other hand, the AdBlock Browser for Android is a Firefox-based browser that blocks ads from the outside. 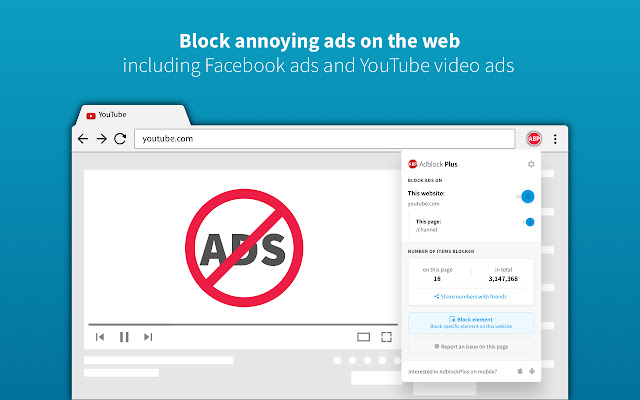 The second-best ad-blocking browser plugin of note is AdBlock, which is unrelated to AdBlock Plus and is accessible to Chrome, Firefox, Edge, and Safari users. Using a number of filter lists, AdBlock automatically blocks ads from reputable ad servers and providers. Users can add their favorite websites to a whitelist, stick with the default block lists, subscribe to more, or even create their own.

Ublock Origin is a browser ad blocker that focuses on blocking ads in a simple, effective way that uses few resources. The extension comes with a number of filter lists that block known sources of malware and ads. Additional filter lists are also available, and you have the option to read hosts’ files and create your own unique filters. 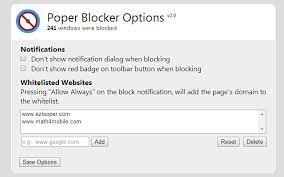 Poper Blocker is not meant to replace other adblockers; instead, it is meant to work with them.

Poper Blocker focuses on blocking pop-up ads, pop-unders, overlays, timed and scroll pop-ups, and other types that other ad-blocking extensions may miss in this situation. You receive discreet notifications when pop-ups are blocked. Other than that, Poper Blocker can usually be left running in the background together with other adblocker extensions with little to no effect. You can also examine your blocking statistics. 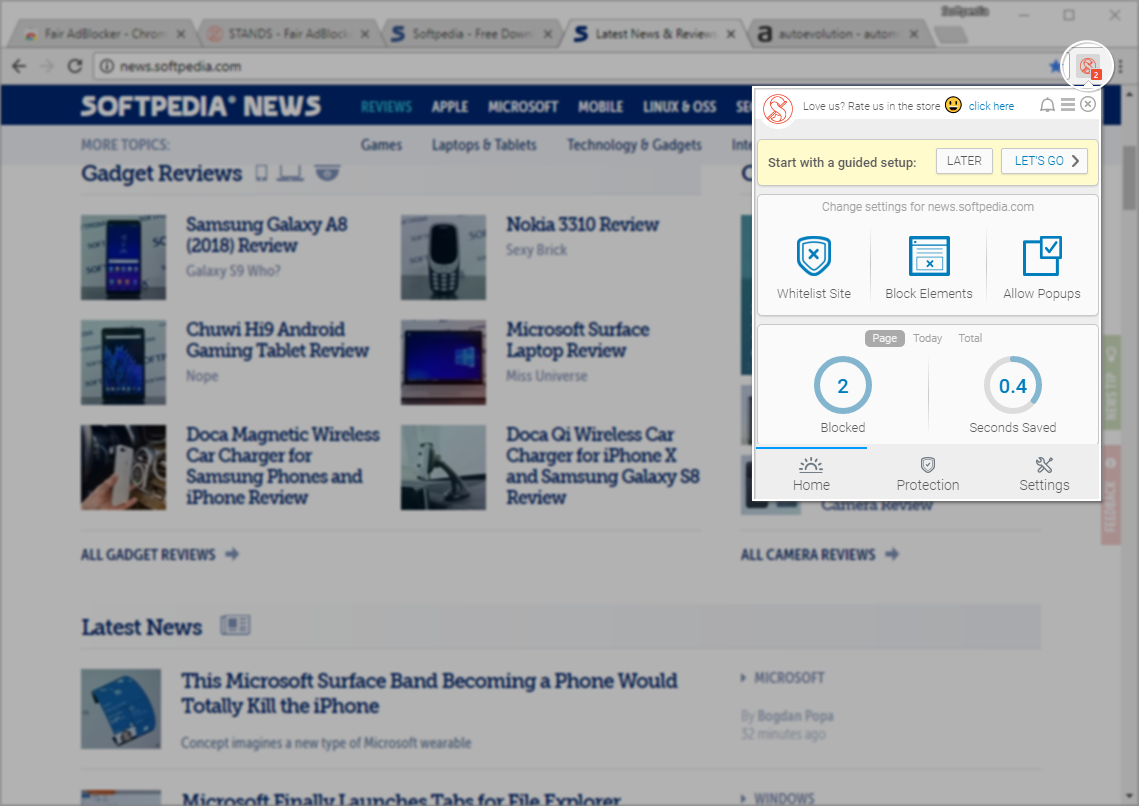 Chrome users can try Stands Fair AdBlocker for an ad-blocking plugin that is quick and lightweight. The extension delivers exactly what it says, avoiding tracking and stopping advertisements and pop-ups from clogging up your browser view.

You have control over the types of ads you can block using Stand’s Fair AdBlocker, defining everything from autoplay video ads to YouTube commercials to expanding ads and more. If you choose, it can even block Facebook ads.

AdBlocker’s “Fair” component comes into play by enabling you to accept particular ad types or even whitelist ad-supported websites you don’t want to deny of much-needed cash. One ad blocker that does not aggressively pursue its claimed goal is this one.

Also Check   13 Best Salesforce Alternatives that You Must Know 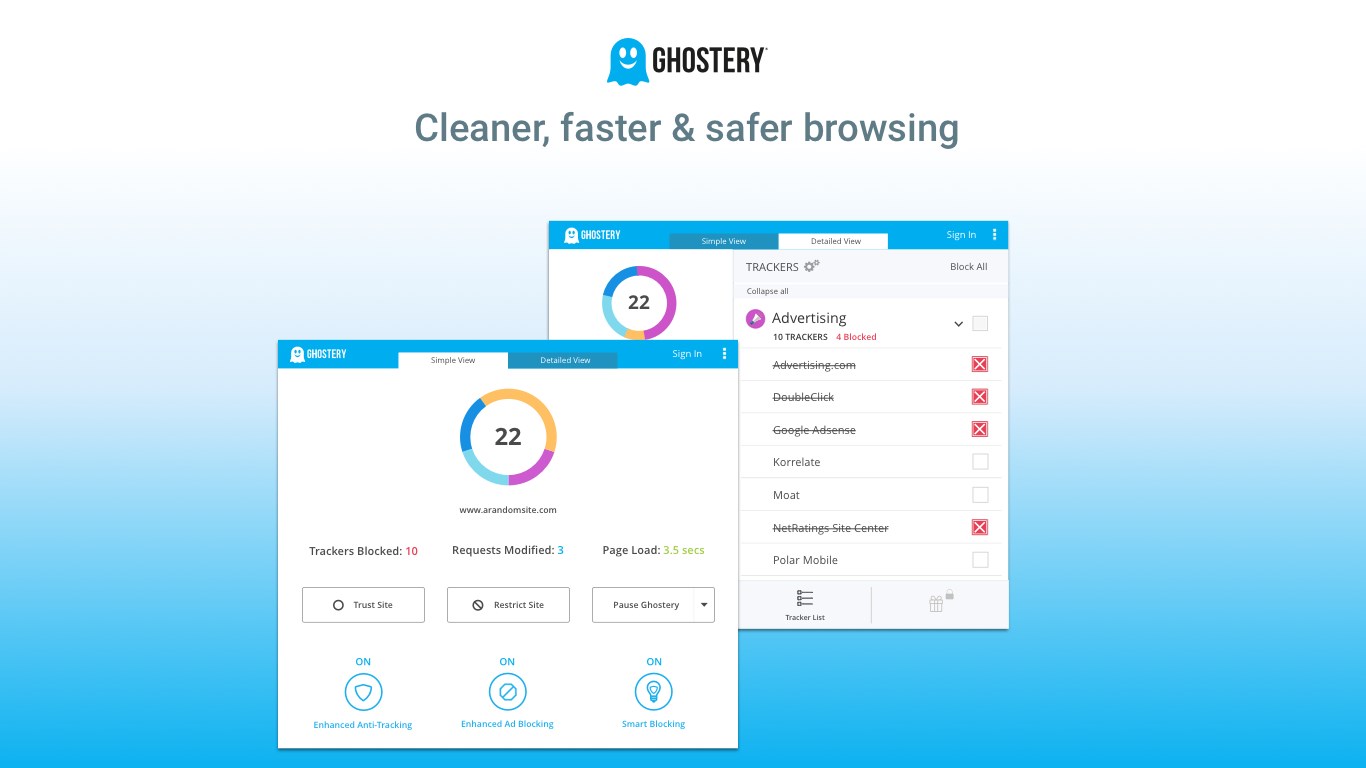 Ghostery’s privacy protection features are where its true worth rests. You can check who is attempting to collect information about you by using Ghostery to view trackers. You can also prevent that tracking from happening by using Ghostery. If you’re serious about protecting your privacy, you can use Ghostery’s Enhanced Anti-Tracking to make your data anonymous.

Free software called Ghostery provides the bare minimum in web security. The starting price for more advanced security is $4.99 per month, and the built-in VPN is included in the $11.99 monthly tier. Additionally, there are variations of Ghostery that are compatible with iOS and Android. 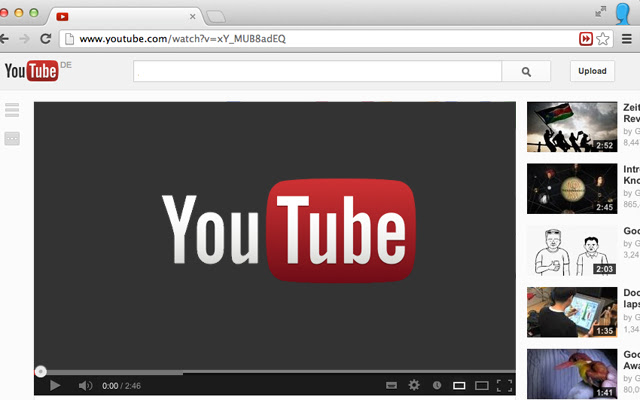 As YouTube has become more aggressive with advertisements, ad-blocking plugin creators have done the same. Adblocker for YouTube is a simple Chrome extension that claims to automatically block YouTube ads, such as text and banner ads appearing on the video itself and the pre-roll commercial that plays before your video.

An AdBlocker for YouTube extension works on Firefox if you prefer that browser over Chrome. Although a different developer is using the same name, the feature of removing display and video advertisements is still available. It also functions on Android-powered devices.